Since the 1980s, Coma Club has set the standard for clubs and nightlife parties in Copenhagen. Its status as “Denmark’s crown jewel of clubs” comes from many years of doing creative and crazy party concepts, being self-contained and unpretentious, and creating a community for diversity and variety. Concept-wise, Coma Club is inspired by the legendary Studio 54 in New York, but when it comes to values, the community spirit and the desire to push boundaries, is what drives the club.

Since the Coma Club party in September 2019, Melt has been in charge of the paid digital advertisement campaigns and given consultancy in terms of social media strategy, website optimization and visual content production. Besides the purpose of improving sales, Melt also focuses on conveying the Coma Club brand, spreading its visibility and reaching out to potential new audiences.

From the advertisement campaigns of the September event, Melt reached a remunerative and beneficial ROAS (return on ad spent), and counting all marketing efforts, Melt reached an even higher and more profitable ROAS. Furthermore, the website traffic doubled compared to the year before, which emphasizes the growing interest in the event and Coma Club in general. Within 3 months, the visibility of Coma Club on social media improved significantly as well on Facebook and Instagram.

“MELT has elevated our presence on social media with great elegance, which allowed us to see that our following has grown significantly in cyberspace – as well as in the real world. Our brand is now stronger than ever, and we can thank the razor-sharp analytical folks at MELT for that!” 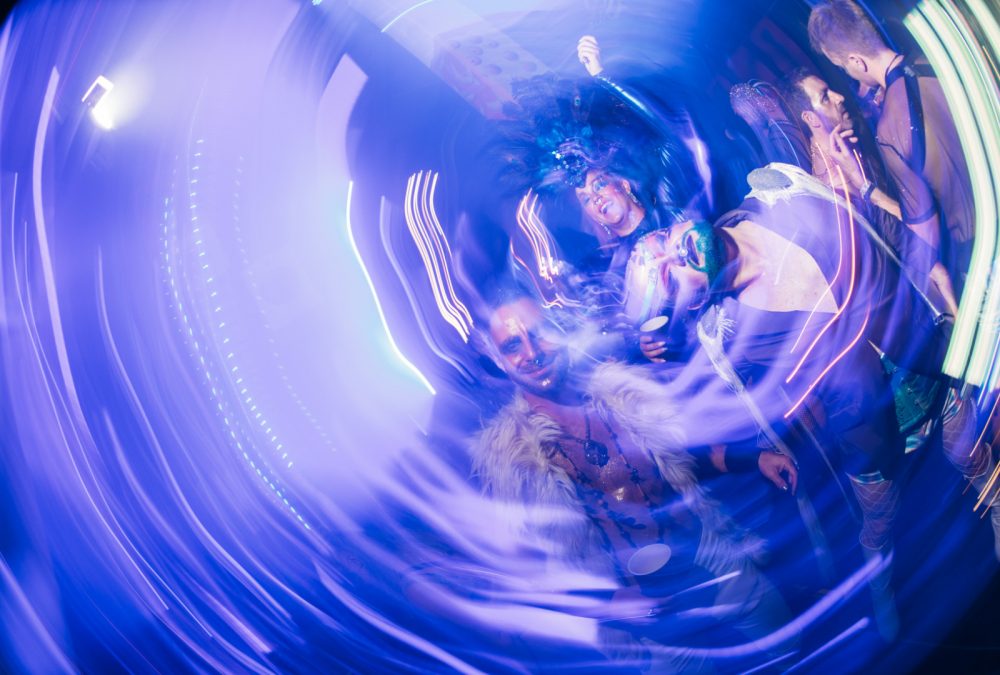 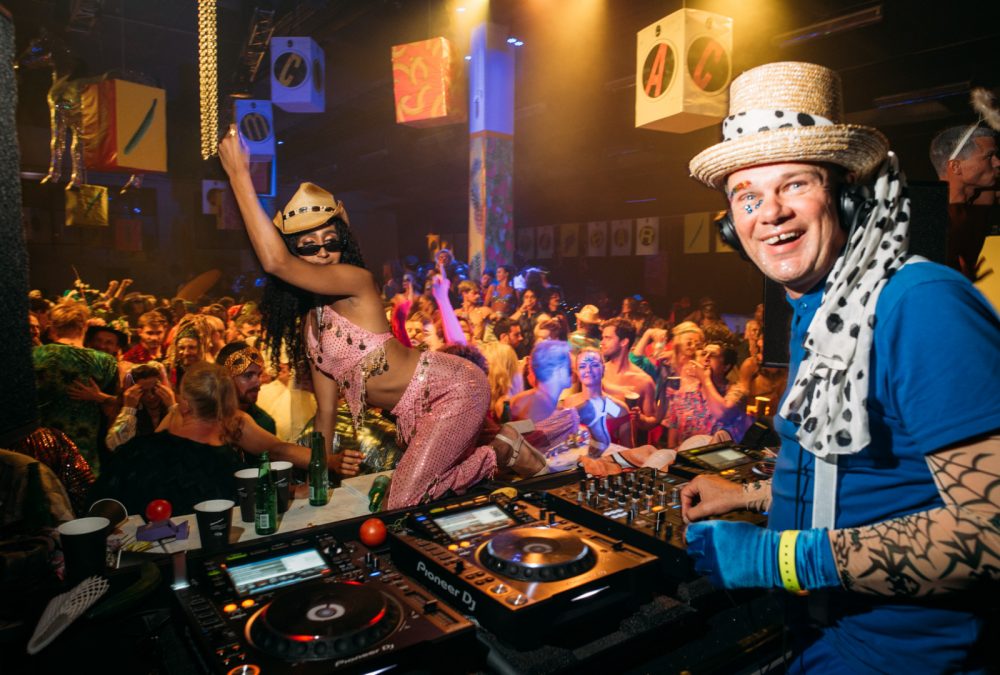 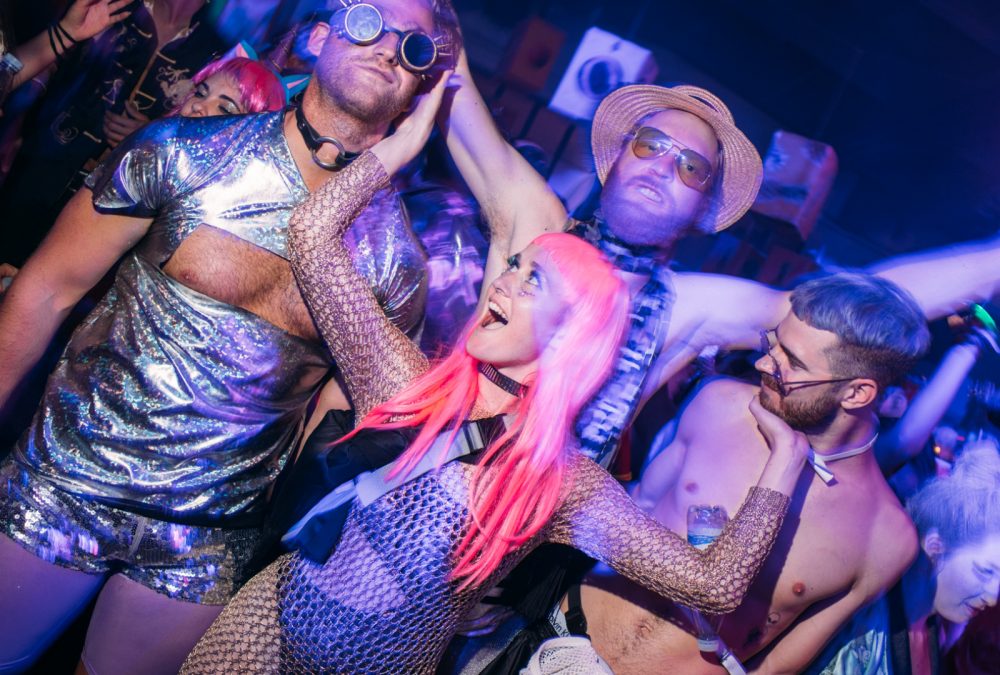 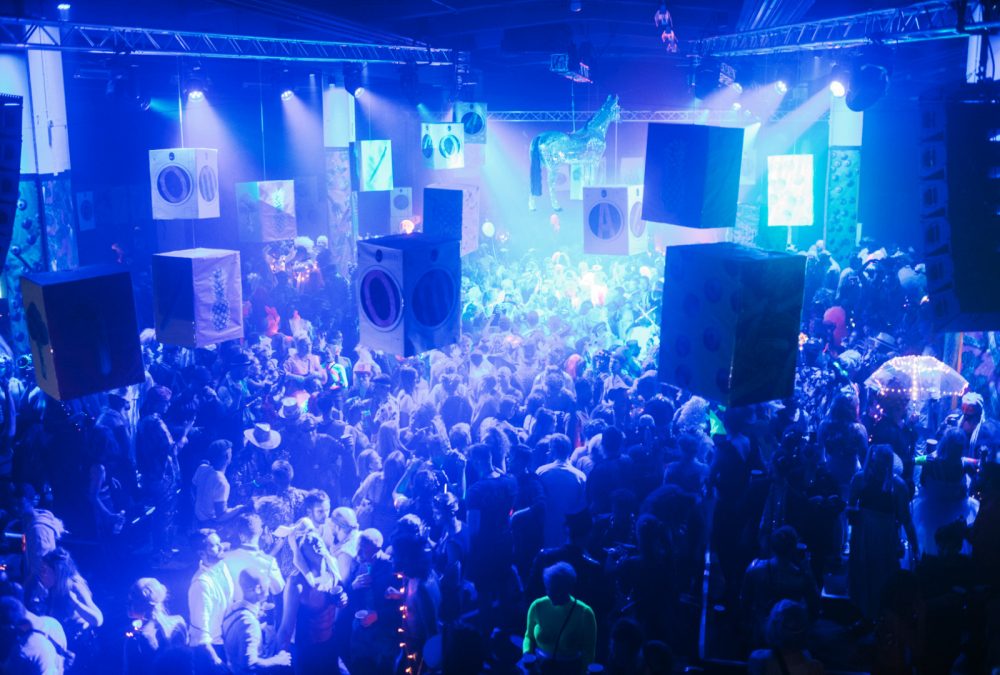 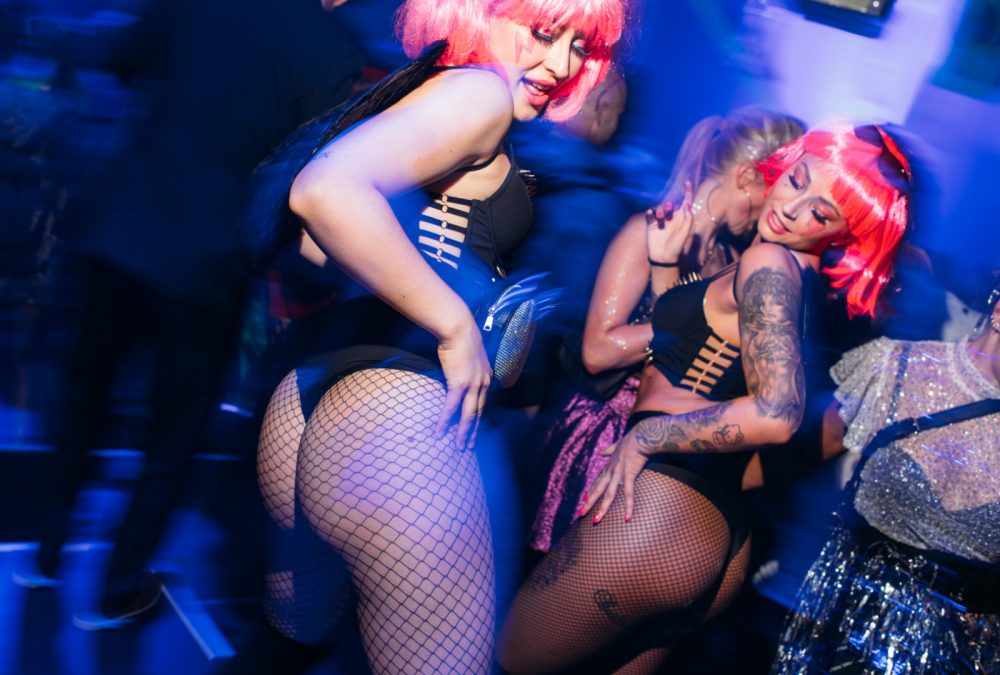